The week in detail: AMERICA

Overseas, politically, the disagreements within the Trump administration seem to have ceased or stalled at least. Government and opposition have decided to put down the hatchet and to show unity to deal with some delicate situations concerning foreign policy. Highlights from this point of view have been numerous and have followed throughout the last 10 days. First, there was the missile attack against Syria in response to an alleged raid with chemical agents by the army of Assad. Secondly tensions with both Russia (historical ally of the Syrian government) and with North Korea have increased. Last, but not least, the release of a MOAB bomb (second in power only to nuclear weapons) on the Afghan territory against the guerrillas of ISIS (although, according to many political analysts, the launch of the super bomb would have been a more direct warning to Pyongyang than a real offensive against the Islamic fundamentalists).

On the markets, the geopolitical uncertainty was undoubtedly the main driver of the week: from an operational point of view this has resulted in a cautious attitude that prompted the operators to some profit taking on the stock market and, simultaneously, to take refuge in relatively safer assets such as precious metals compartment, by favouring favoring those currencies that are considered safer such as the Swiss Franc and the Japanese Yen.

Moreover, the words of Fed Chairman Yellen put more pressure on the market. After seeing the latest “not exactly brilliant” data on the state of US economy's health – she has set herself back again “in the shoes of the dove” and stated that all in all a further rise in short rates would be at least premature. This change of direction has not happened only within the Fed. In fact, there were five changes in Trump Government in a very short time, ie during an interview granted by the President to the Wall Street Journal, he argued that:

The week in detail:: EUROPE

A quieter scenario occurred in Europe: the week has not shone for vitality both regarding macroeconomic data level and the political sphere. Even the French elections have not been too much feared by the markets as the focus is now totally paid to geopolitical events.

Nevertheless, there have been two major relatively quiet facts: the first is the abandonment of so-called PEG (ie a sort of fixed exchange) between the euro and the Czech crown. The second, a few hours away, was the announcement by Denmark to be keen to follow in the footsteps of the Czech Republic, freeing the Danish krone in the European currency. At the time the markets did not give too much weight to these events (the euro against the dollar has gained ground paradoxically) but it is undeniable that skepticism about the Eurozone is at its historic highs.

As can be seen from the graph below Euro remains in a downward trend and effort to move stably above the threshold of 1.07 against the US dollar. To act as a seal, beyond the purely technical and psychological levels, there are the words of Trump and Treasury Secretary Steven Mnuchin who never misses a chance to reaffirm that the American currency is still too strong. The change will take a more defined direction in all likelihood after the outcome of the French elections as they represent the only market mover in the short term. 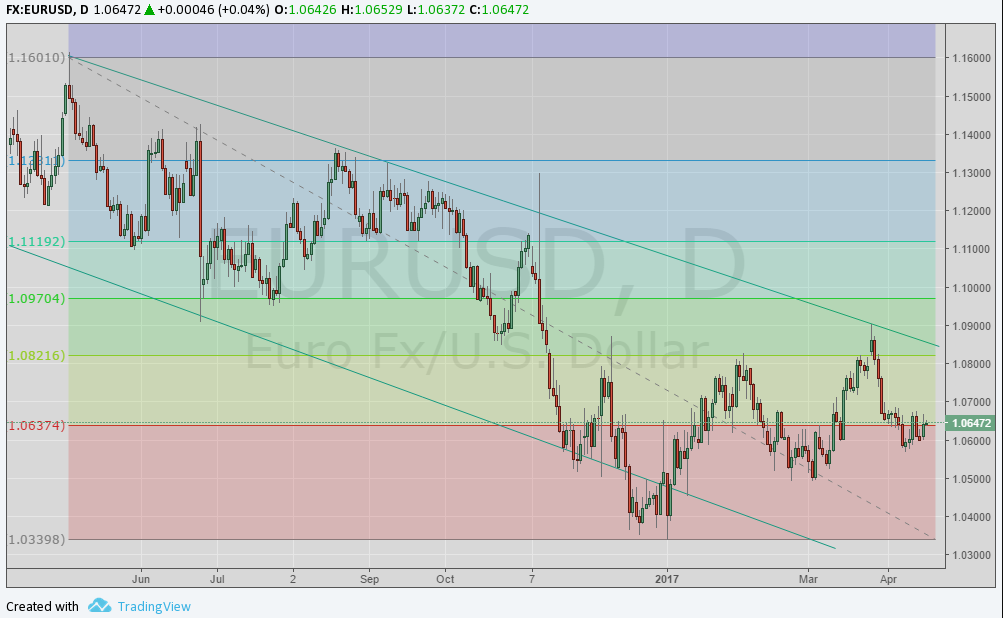 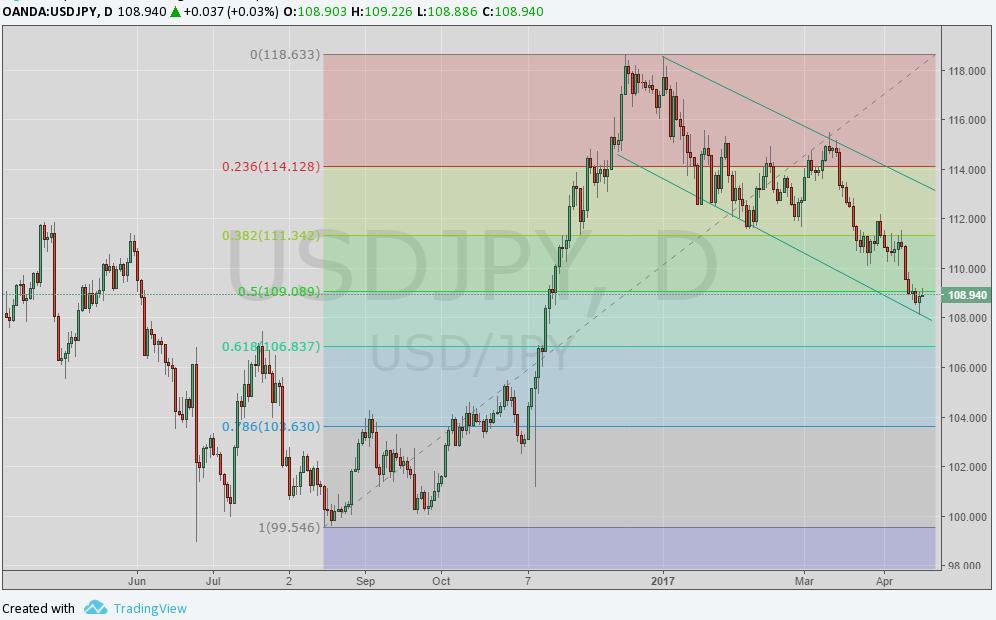 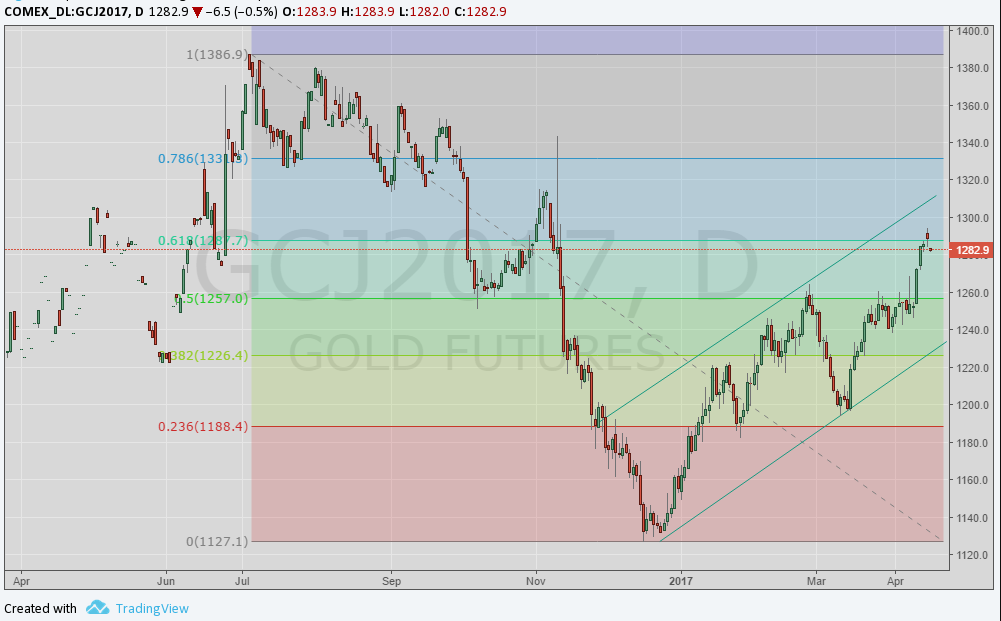