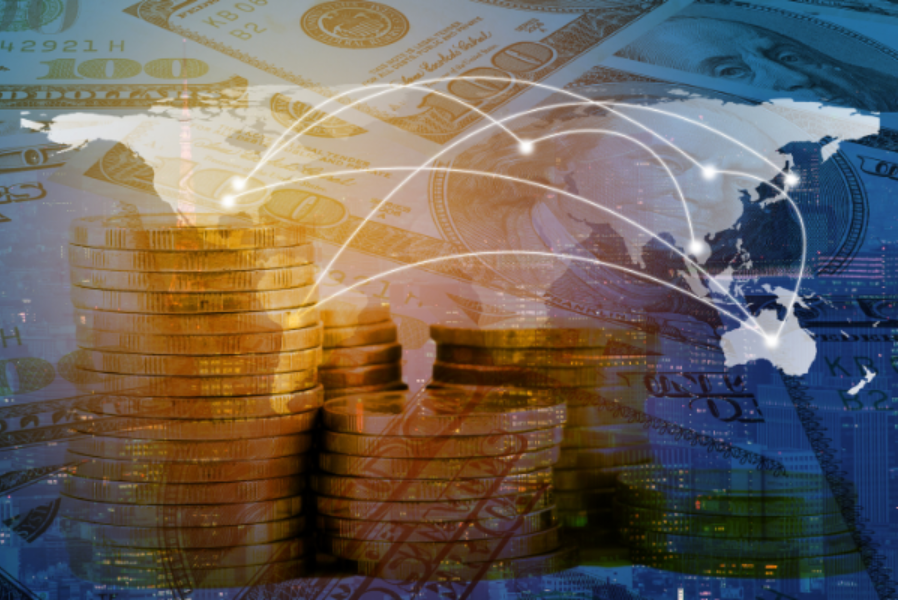 As tensions on the Russian-Ukrainian front deepen, the price of gold has started a rally since the beginning of the week.
On Tuesday, February 15, gold underwent a trend reversal, breaking through $ 1850 / oz. From here a real rise was triggered, which in the space of two days brought the yellow metal to $ 1900 / oz.
According to analysts from Morgan Stanley - a merchant bank based in New York - the reason is obvious: any conflict would have serious consequences considering the supply problems and the rise in natural gas and oil prices.

According to the latest Eurostat data, the European Union uses natural gas to cover 25% of its primary energy needs. Russia has the largest reserves in the world and supplies Western Europe with about 40% of its consumption, becoming the de facto main supplier. One third of the supplies arrive in Europe via Ukraine.

The fear that, in the event of a conflict, Europe would have to give up that 30% would have generated fears among analysts and investors. The price of natural gas has soared at the Dutch hub (+ 8.17%). Prices also rose at the British hub (+ 7.58%).

On the oil side, Russia currently exports around 5 million barrels a day of crude oil.

With energy exports accounting for 60% of all Russian exports and 30% of the country's GDP, sanctions by Western leaders could be a deterrent (or punitive response) to an invasion. According to Morningstar analysts, however, it is to be expected that Russian crude oil exports will not be affected. The repercussions at home would be too important: the offer would suffocate with a consequent increase in the price (already very high).

On the other hand, Russia may purposely choose to limit its oil and gas exports to punish the US and the European Union. However this would be a huge sacrifice for Russia itself, given its reliance on oil and gas revenues. Furthermore, this would further stiffen the already strained relations with the European powers.

Therefore, sanctions and limitations on voluntary exports would seem to be excluded.

The risk of invasion, however, generates the fear of blocking sea flows with shipping from the Black Sea, a strategic point from where Russia exports on average 2 million barrels a day. Although most of the shipments arrive in European refineries via the Druzhba pipeline - which crosses Belarus and bypasses Ukraine - the risk of the canals closing with a consequent decline in supply remains a real hypothesis considered by investors.

The geopolitical risk that came with the crisis would be a key element in the increase in energy costs: any conflict would cause a real boom in inflation.

The current scenario would therefore have prompted investors to take refuge in the safe haven asset par excellence, triggering the rally.

Price of gold in 2022: The three key factors